Previously, We built Artificial Neural Network for Fashion MNIST classifier. It contains several Dense (or Fully Connected) Layer which node has its weight. It works in image classification, but to do that, it requires numerous of parameters. Huge dataset like ImageNet containing hundreds and thousands of images cannot be trained with Artificial Neural Network. 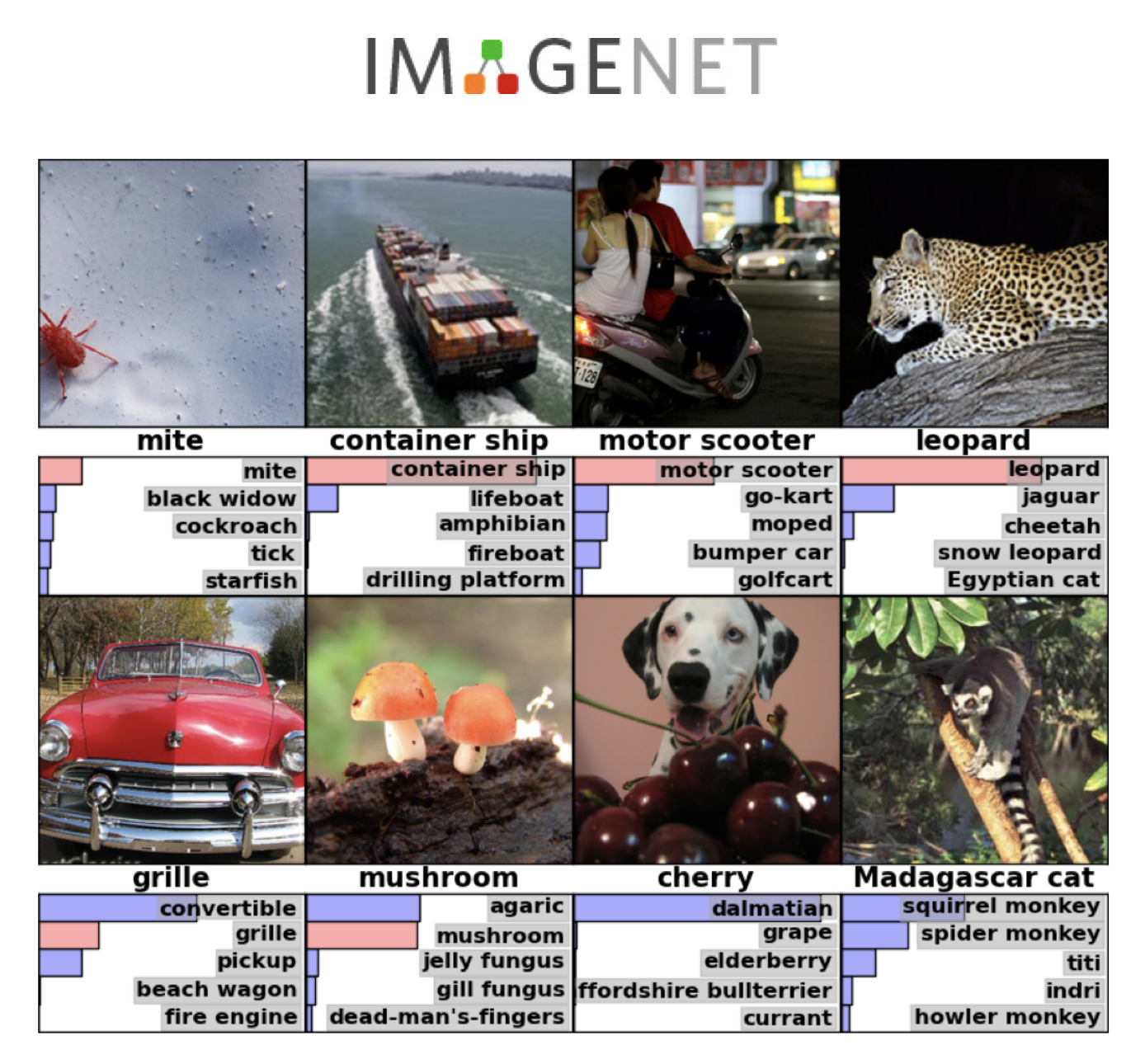 But in 2012, CNN based AlexNet (Krizhevsky et al, 2012) out-perform the classification compared with classic techniques. From that moment, CNN is widely used in computer vision area, and it has been one of main root of Deep Neural Network Architecture.

In this post, we will implement CNN model which can classify the images of Cats and Dogs. Its dataset was published on Kaggle in 2013. As you know, Cats and Dogs have each unique appearance that can extract it as a feature. But there are many types contained in Cats and Dogs. Of course, it is hard to define the type of animals, but in this case, we just want to classify cats or dogs.

From previous post, we introduced how to build the CNN model, and data augmentation for data transformation, we will apply that. And one more thing, we will try transfer learning with pre-trained well-known model. Transfer learning is sort of learning method that train with huge dataset in advance, then replace the output layer with our purpose. For instance, MobileNet is well-trained with ImageNet dataset, but our goal is to classfity just two classes, cats and dogs. So we modify the MobileNet model for our case. We'll see it later in the post.

At first, we need to import some packages for implementation.

Actually, 1000 images are not enough datasets for training. But mentioned earlier, we already learn about how to size-up the dataset with transformation. Yes, it is data augmentation. There are several techniques to transform the image. In this case, we will use following transformations:

So let's test it for checking functionality.

And it is required to fix the input format. For this purpose, we need to implement resize function. Tensorflow has image class(tf.image) to handle the image processing in advance. we can use it. Note that size argument must have an order of [height, width].

So this is a sample image of Cat, which has label of '0'(Cats). Then we will implement random crop function. Actually, Tensorflow already contains random_crop API for convenience.

And think about that when validation or test data is used. Can Random_crop help the performance of model? You know that validation and test processs don't affect the model training, it just measure the accuracy. So we don't need to data augmentation process in validation and test data. And sometimes random crop may crop the useless section of image that cannot classify correctly. In that case, central_crop function is required, not random crop. So We implement it using tensorflow.

From documentation, it needs to define central_fraction as an argument. It means that this API crops from the center point based on the fraction. Our purpose is to made an input data with 150x150x3. But remember that the size of each image may be different. So we need to resize it in advance.

Then we can implement random_rotation API.

Once we define several helper functions for data augmentation, we can merge it in one API, called random_jitter. And we can add another image transformation function, like random_flip_left_right

One more API we need to implement is normalize. Normalization is one of method for rescaling. There are several techniques for normalization. But in this API, our normalize function will be

So we are done. And it will be helpful to make train data and validation data in single API.

As you see from previous post, usually dataset pipeline is built for training and test dataset. Actually, it is very efficiency for memory usage, because its type is python generator. For the details check the document in here

Our data is already separated in each speicies through folder.

So we need to extract folder name as an label and add it into the data pipeline. So we are doing as follows:

Then, we can make it suffle or split it with batch size and so on.

Same in Validation and Test set, we will make each dataset pipeline through same process. But mentioned before, we don't need to apply data augmentation for these dataset.

We built the datapipe line for the training, validation and test. Now, let's chcek whether it is correct or not.

Using this class, we implement CNN model with Sequential API. And output node will be 2 since our classifier can classify two labels: cat and dog (or 0 and 1).

From previous post, we used ModelCheckPoint for saving weight of model. Through this, we can save the weight that trained model can perform best accuracy. Or we can load the best model to enhance the performance.

Adaptive Momentum estimation (Adam for short) is widely used optimizer to find the optimal solution for minimum loss. There needs to be defined learning_rate ($\eta$) for step_size. In this case, we use 1e-4 (or 0.00004) as a learning_rate.

And There are many loss function for classification. Maybe someone confuses about what kind of loss function that can we choose from SparseCategoricalCrossentropy or Cross Entropy Loss. Cross Entropy Loss is used for classification when there are two or more label classes. But mentioned in documentation, if the label is provided as an integer (not float or whatever), we need to use SparseCategoricalCrossentropy.

Finally, we can extract the summary of our CNN model that have almost 3.5 million parameters.

We can train our model with .fit() method. And also we need to use checkpoint callback that we defined earlier.

After training, we can get 85% of training accuracy, and 78% of validation accuracy. But the important thing is that can we use this model for inference. And that's why we split raw data with training and test data. Test set must be unknown or unseen data for the training model. First, let's evaluate our trained model.

The accuracy of test dataset is quite lower than training/validation accuracy. Because our model is not perfect model for classification, and test dataset may be the unknown data for trained model. Maybe the class distribution is different from training set and test set (or imbalance of class)

Anyway, remember that we used callback function for saving best performance model's weight. If we can redefine our structure of model, we can load the weight in that model. So we don't need retrain the model while using many hours.